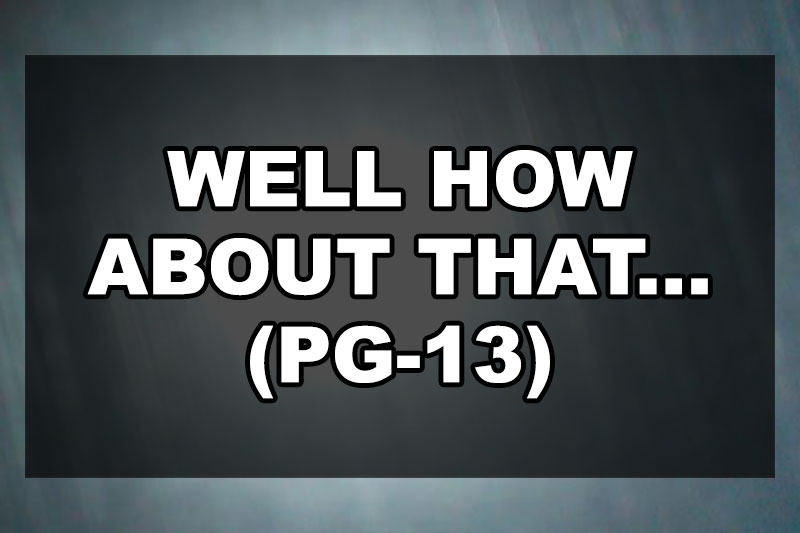 So this is going to be a little funny story of coming out.

I was 14 (19 now) and I was hanging out with a friend who I knew was gay but at the time I wasnt. Keeping in mind we are both males.

” Ehh its a sexy story about kissing thats normal to be turned on, gay or not”

But then soon after he just leans over and kisses me and i sunk right into it.
The craziest part was I enjoyed it! But at the time i was thinking to myself-

“This is new, this is very very new”

So thats when I started to realize what I liked and from there I expeirmented on my own gay imagery and other non PG-13 things.

I eventually came out when I was 17 .
Three years after I found out I was Bisexual.

What I did was first I told my therapist and that built me up enough courage to tell my best friend. Then my cousin and then that led me to telling my mom

So I didnt personally have any trouble coming out….that is until I decided not to tell my dad. I didn’t tell my dad because my dads side of the family come from a different errrr time and they also come from the south. So picture hardcore Right wing southern trump rally christians. Now i would like to see you try coming out to that.

Thats when it hit her what I was saying and I chuckled because i saw the expression on her face when she figured it out. So I explained to her how I felt and she reacted exactly how you would expect a loving mother to react. She just asked if i was sure about it before I just said “its what i am”

The moral of the story is

If you tell someone you feel comfortable telling it is the best way to build up that strength to tell your family because each person you tell is like a little boost of morale!

Its better than being in the closet I promise