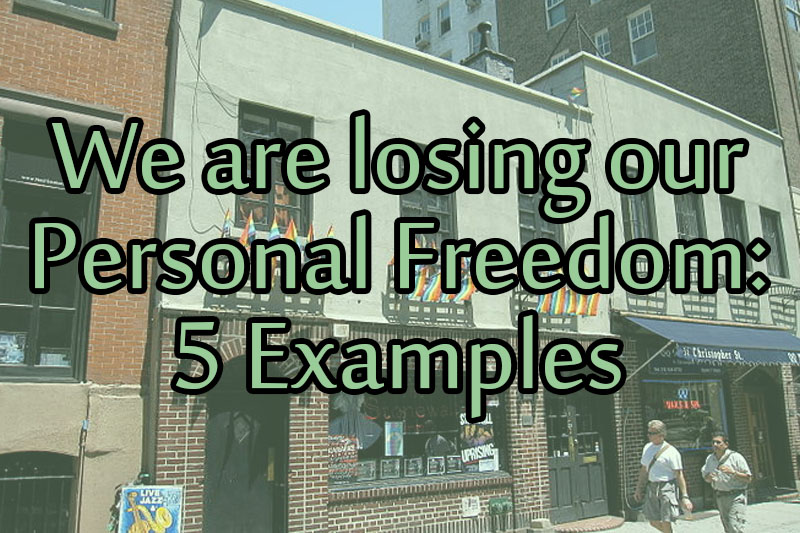 Editor’s Note: The following submission is from Dom Quixote. Have an LGBTQ+ related experience or story to share? Having your article published on this site will automatically enrol you into a raffle to win a $50 Amazon Gift Card. Submit an article today via queerdeermedia.com.

Thankfully I made it home safely. I fully expected to be taken into custody when arriving in London. Because I have broken the law.

Let me explain. After a fantastic weekend in Antwerp, my boy’s bottom is adorned with 12 bright red stripes. An incident on Saturday (God he was a handful) made me decide there would be consequences. The punishment was handed out on Sunday evening, in all serenity, 12 swats with the cane. Now I was not in the UK when this took place, and as such I hope my criminal record will remain pristine, but technically, if this would have happened here, I would have broken the law by causing bodily harm. The fact that there was consent between the two parties does not matter, not in the UK.

This is about personal freedom

The fact that anyone gets to prescribe what two consenting, informed, and responsible adults can do together baffles me, and should worry you, since this concerns something fundamental: your personal liberties, and in particular, your freedom of choice and right of self-determination. This article is about how our personal freedom, our right to be different, is under attack, and it is time we realise that.

Dom Quixote being Dom Quixote, I obviously focus on personal freedom around non-conforming sexual practices, but the tendency to infringe on our basic human rights and limit our right of self-determination is a general one. The last couple of years things like governments spying on their citizens in the name of security have made headline news. But it does not stop there, there seems to be more and more legal control on what we can do, what we can say, even what we can think, by governments directly or by organisations using the legal system to exert control. It seems we are slowly moving toward a Nanny state, where decisions about what is good for you, what you can do or say, are made for you in Westminster (Washington, Brussels, Berlin, Den Haag, Paris, etc. etc.) and personal freedom is limited.

Some examples: The smoking ban. Smoking kills, and second-hand smoke as well. So a smoking ban in public places etc. seems logical as people should not be confronted with second-hand smoke. But enforcing ‘no smoking’ on a private party where all participants share interest in cigars: what is the logic behind that? Are we no longer entitled to decide we want to take the risk of smoking a cigar once in a while?

Another one, this time forcing someone to support beliefs they do not hold: the gay movement entrapping small business owners and forcing them to bake cakes with messages they fundamentally do not support. It seems like a great idea, until you are a baker and the UKIP passes that order of 200 swastika bearing vanilla-strawberry cupcakes.

5 moments you lost a bit of freedom

This general tendency impacts everyone. Everyone is slowly giving up rights; some do not care about it (‘I have nothing to hide’) or do not know about it. It should not surprise you however that amidst the coördinated efforts of both left and right to control what we are doing, those in society that don’t completely fit in are often singled out or disproportionately affected by legislations that the righteous have decided is best for them. I will list the main examples of infringements of our rights that are relevant to you, my readers. In the last couple of years…

Even more disturbing: there has been a criminalisation of possession of ‘Extreme Pornography’ in the UK where possession of pornographic material depicting something ‘extreme’ is penalised, even if it is not real. So technically you could go to jail and be on the Sexual Offenders list for having a video that ‘portrays an act that is likely to result in injury to a person’s anus’ even though it was make-believe and no-one was hurt during the making of that video.

And most recently, there has been a blanket ban on any psychoactive substance in the UK, regardless of the impact to society, which outlaws distribution of the widely used poppers that are considered harmless in normal usage circumstances and in other countries only need a health warning on the package.
I find this list disturbing.

I don’t advocate drug use. I don’t pretend prostitution has no darker side. I don’t think minors should be exposed to the depicting of BDSM activities. But I do want to decide for myself what I fantasise about, what I do with my consenting partner, and whether we videotape that. As long as no-one else gets hurt, people should be able to do with their bodies whatever they want, fantasise however they want, and do with another consenting adult whatever they want. The government’s job should not be to outlaw and criminalise victimless acts, nor to decide what is obscene or not, nor to enforce any right way to love or have sex, and should stop meddling in our personal lives and limit our personal freedom, our freedom of expression and the right to self-determination. The government’s job is to protect those rights, not to limit them.

We won a battle, not the war.

Now you could easily shrug and carry on with your life, lulled into apathy by a seemingly pro-gay movement in western politics. Because it has been a great couple of years for LGBT rights and acceptance of same-sex relationships, both legally and in society. Wedding invites flood my mailbox, unicorn coloured wedding cakes with identically dressed marzipan figurines feature prominently on the Great British Bake-off, and your grandmother sends you countless YouTube links to clips where a woman proposes to her girlfriend with a medley of abba songs, sung by their family members dressed like rainbows.

And that is fantastic. Marriage Equality is a fantastic victory for human rights, ensuring no-one can point to the law and say that a same-sex relationship is anything less than a straight relationship, that LGBT people are in any way shape or form second class citizens. It is a major achievement and even though I have my reservations about marriage itself, both for straight couples as well as gay couples, I am thrilled the LGBT movement has achieved this victory.

But that was not why we were fighting. It isn’t the end goal. During the Stonewall riots, one brave transgender woman of colour had enough of the constant police raids. She had enough, and threw the first bottle, setting off a series of events that led to marriage equality. But when that bottle flew through the air, she wasn’t thinking of her wedding one day featuring in the ‘personals’ section of the New York Times. That was not why she was angry. She was angry because the police did not let her live her life. They targeted her because she was different, and she was sick of it.

When she threw that bottle, she was fighting for her personal freedom, her right to be different.

And that fight is far from over. Stay alert, defend our rights, because we are all different..

(*) The AHF has also spent money raised amongst the public on advertisements against the use of PrEP. Yes, you read that correctly.

(***) This is also truly enforced. I know of a case where someone has lost job and is facing prison sentence because of the police, during an investigation for something else stumbled upon a thumbnail movie on his computer with something that was on the obscene activities list. Yes, your life can be destroyed for something you fantasise about.