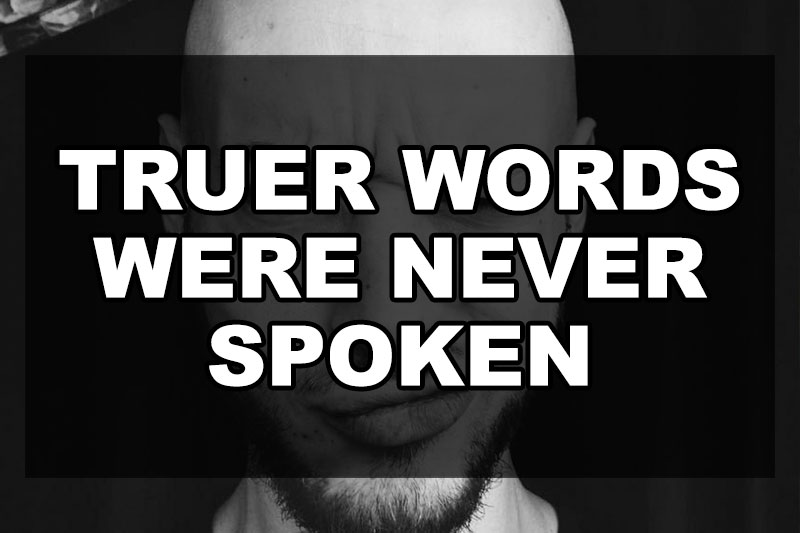 Editor’s Note: The following submission is from Jonathan Branch. Have an LGBTQ+ related experience or story to share? Having your article published on this site will automatically enrol you into a raffle to win a $50 Amazon Gift Card. Submit an article today via queerdeermedia.com.

[amazon_link asins=’B01NBXWR3O’ template=’ProductAdRight’ store=’ourqueerstories-20′ marketplace=’US’ link_id=’8c533af1-8c95-11e7-83f9-a528f843cdde’]I was 17 when I came out to my parents. I did it separately, even though they were still married at the time. I was at a friend’s house – his mom is a lesbian woman, and we had built a very unique relationship. That day, she asked me if I had ever been teased, or teased for being gay, to which I replied “Yes.” Her next words shook me, but they broke down a wall that I had been hiding behind for so long – “Well, you are gay, so you may as well accept it.” It may have been a bit harsh, but it was the catalyst I needed to restart my life. I told my father first in the car on the way home – “No you’re not”, he said, “It’s just a phase.” I told my mom a few days later without knowing my dad was in the room. Her words burned me, and I have never really been able to get that image out of my head. She wasn’t against my gayness – no, instead she made it about her, saying that she could never imagine me “putting my penis in another man’s bum.” She was scared and didn’t know how to react, and I have forgiven her for those words, but I can clearly see her saying them, and I can clearly hear them too. My brother was last, and oddly enough, the most accepting. But it was the words of my friend (the one whose house I was at) that have forever been the ones I remember most clearly. He sat next to me on the grass, looked at me crying, and said: “It’s not going to ruin your life.” Out of everyone involved, his words have stuck with me the most, and that image is the one I look at most fondly from that entire series of events.