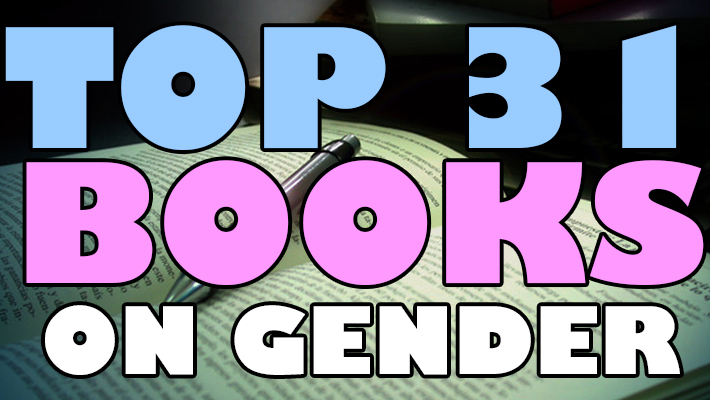 Reading is a great way to get a peek into someone else’s life, and there are so many stories from people all along the gender spectrum to learn about. We’ve made a list of books to check out if you’re looking to know more about gender studies and trans issues. Some of our picks include tell-all biographies, guides for those new to the concept of transgenderism, and historical reviews of famous activists in the trans movement.

If you want to gain some more knowledge on gender studies, pick out a gift for an interested friend, or have a useful resource handy around the house, check out our list and see if any of these books jump out at you!

Guides and Self Help