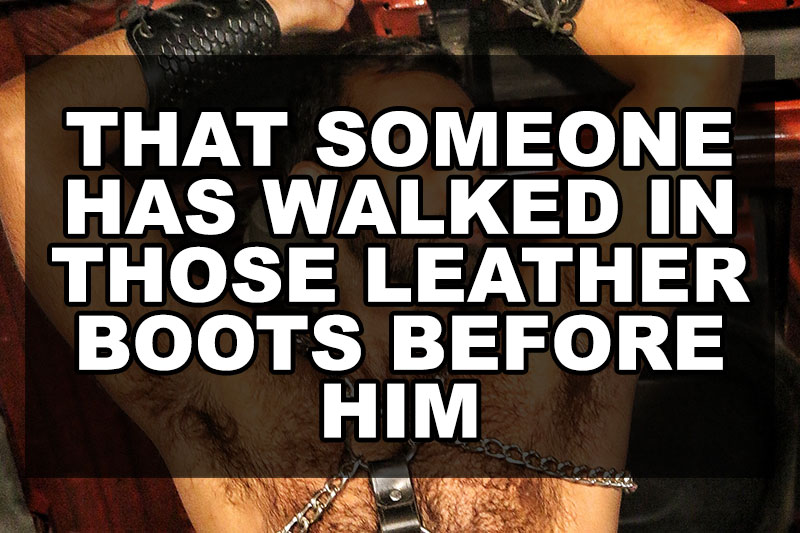 Editor’s Note: The following submission is from Ali Mushtaq. Have an LGBTQ+ related experience or story to share? Having your article published on this site will automatically enrol you into a raffle to win a $50 Amazon Gift Card. Submit an article today via queerdeermedia.com.

[amazon_link asins=’B071L9WS9F’ template=’ProductAdRight’ store=’ourqueerstories-20′ marketplace=’US’ link_id=’0281fe86-8c9c-11e7-8c9b-93b3811c8c40′]I’m sitting here reflecting on the last ten years as an adult. As a teenager, I grew up watching Sailor Moon and DragonBall Z. I played a lot of videogames as a kid and I didn’t like physical games/sport. But I was also the kid that sat alone for lunch. I was the kid that no one would talk to. Other kids bullied him because he was gay. Ten years later, that teenager still sits next to me. He looks at all the ads I was on, the press, and his degrees and smiles. I hold him tight because it was a long journey to get to this place. Yes I eventually came out, but I came out so much more than I could ever hope for.

I grew up in post 9-11 America. As a Pakistani-American, I grew up learning that I couldn’t say the word “terrorist” or “bomb” or talk frankly about how I negatively saw the Bush administration. Homosexuality wasn’t expressly condemned in my house, but we didn’t talk about it either. When I came out at 15, my grandparents had a miniature shock. They were upset for a while but then got used to the fact that their grandson was gay. But going to school wasn’t easy. I went to a conservative high school in a conservative part of California. There, the administration likened starting a gay straight alliance with starting an abortion club. Most of the student body were international students from Korea and kids from rich families. The students were very religious, and therefore shunned me for being “weird” and “different.”

I eventually went to college. There I found community at the Queer Straight Alliance. I was introduced to my first gay bar. Having grown up in the Queer as Folk era, I thought bar life looked fun, promised a sense of community, and would be a great place to cruise men. But I never found that sense of community that bar life promised. The gogo dancers were white. Everyone at the bars were White. Everyone on ads were White unless it was some kind of “theme night.” No one looked like me nor did they take the time to look at me. I was invisible.

Eventually I would move to San Francisco to pursue my doctoral degree. It was there I came to realization that I was into leather. So when came back home, I came out again as a leatherman to my grandmother. She responded, “why go all the way to Los Angeles to get beaten up when I can do that to you here.” By that time, my family was supportive of me and I continued my growth in the leather community. I eventually would become a gogo dancer for events, model for various venues, an officer for a nonprofit, and eventually become a leather title holder, who would eventually land in two national presses and multiple gay presses.

So long story short, when I came out, I didn’t just come out to give myself a stronger sense of who I was. I came out to give myself a role model that I never had. I did this so that one day, maybe another South Asian teenager can find himself and know that someone has walked in those leather boots before him. He doesn’t have to feel alone because there’s a strong man with big arms, a furry chest, and a smile waiting to give him a hug when he steps out those closet doors.