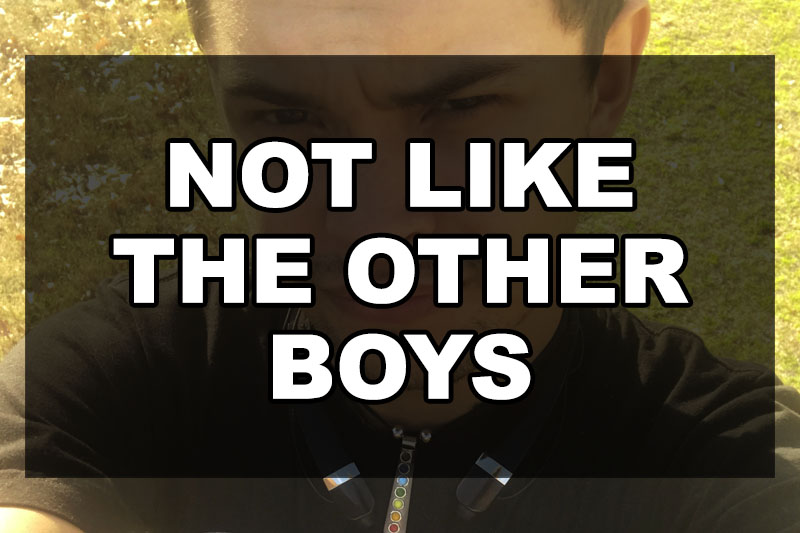 Editor’s Note: The following submission is from Roddy Biggs. Have an LGBTQ+ related experience or story to share? Having your article published on this site will automatically enrol you into a raffle to win a $50 Amazon Gift Card. Submit an article today via queerdeermedia.com.

The first person I told was my aunt, we have always been very close, and she knew everything about me because I would always tell her things and still do. We were on a family vacation, and that day I had been acting shy and off because I was thinking about how ashamed I felt that I was gay like I often did back then because I believed it was wrong.

That night she came into my room and asked if I wanted to go on a walk and I said sure so we did. When we got far enough from the house that we were staying at she asked me if I was ok and I told her no, so she asked me what was wrong and I told her that I was gay. She stopped walking looked at me and gave me a hug and said, honey, I already knew that. After that, we walked and talked about everything for hours.

After coming out to her, I came out to the rest of the family and my friends at school some supported it others not so much. I was bullied for several years after that, to the point where I become very depressed and even had thoughts of suicide and actions of self-harm. Fellow students and even some family told me at the time that I would never amount to anything, that I was worthless and should just die. I received several death notes at school, threats, and beat up a few times as well.

I started to believe all of the things people were telling me and went through a very difﬁcult time in my life as a result of all of the bullying and hatred from the people around me. Now, however, I am a proud LGBTQ advocate & Model/actor, a chapter leader for GLSEN TN, and a Youth Ambassador for the Human Rights Campaign working to end bullying and suicide. When I came out as gay at age 12, even though I experienced bullying and a lack of support, it did not cause me to give up. I went on to lead my high school and college GSA and have worked with local organizations and national organizations to facilitate numerous training on diversity and inclusion. I now work to promote the message that life gets better and that it is important never to give up.

Being LGBTQ or any other sexual or gender identity in today’s society can be very difﬁcult especially in non-supportive situations or environments. In some worst case scenarios, LGBT Youth face; social stigma, discrimination, and often rejection by their families and the church, forcing them to live on the streets which add to the physical and mental strains/ that a lot of LGBT people face after ﬁrst coming out.

My goal is to send a positive message to anyone who may be struggling with who they are, being bullied for being who they are, or just wanting to give up all-together because they think that nobody cares and that they don’t matter, “Which is certainly not the case.” Some people care for every person in the world, just because things look bad at the time does not mean that it will not get better and that there is a reason to give up, change, or be afraid to be who you were born to be. There will always be someone who loves you even if they don’t know. I’m here to tell you, never give up on life, never let people deﬁne you or and tell you who you are, you change you. In the words of Dr. Surse, ““Be who you are and say what you feel, because those who mind don’t matter, and those who matter don’t mind.”