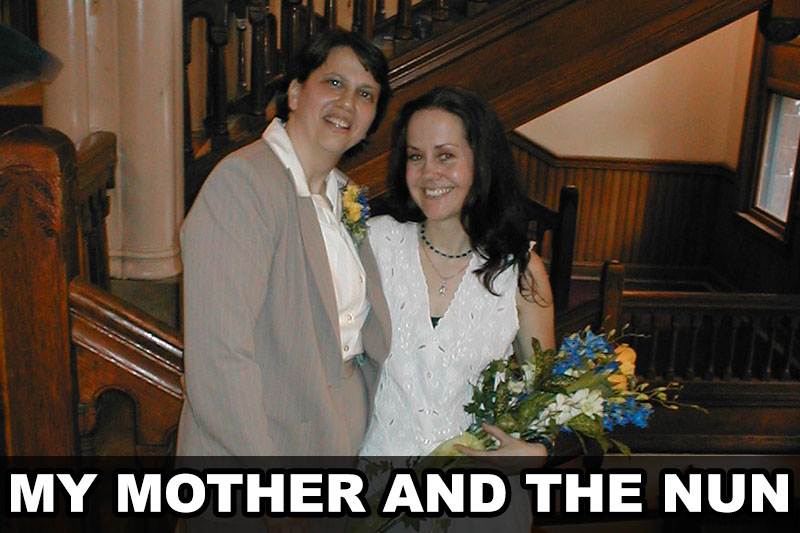 Editor’s Note: The following submission is from Lyralen Kaye. Have an LGBTQ+ related experience or story to share? Having your article published on this site will automatically enrol you into a raffle to win a $50 Amazon Gift Card. Submit an article today via queerdeermedia.com.

A Note from Lyralen: Because of my mother and Nancy, I continue to write about religion and queer sexuality…my latest is Priest Kid, about a queer daughter and her priest mom. The stories just keep getting more redemptive, which makes me entirely happy.”