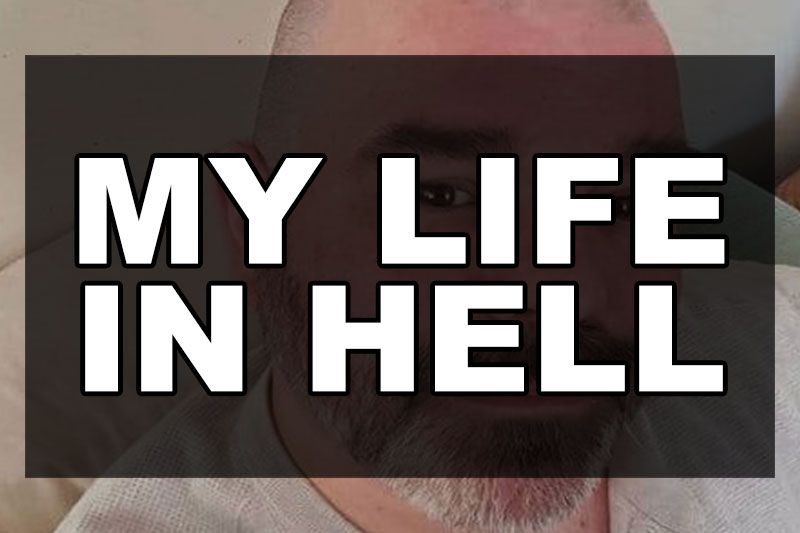 Editor’s Note: The following submission is from Christopher Coleman. Have an LGBTQ+ related experience or story to share? Having your article published on this site will automatically enrol you into a raffle to win a $50 Amazon Gift Card. Submit an article today via queerdeermedia.com.

[amazon_link asins=’B0732P4MZR’ template=’ProductAdRight’ store=’ourqueerstories-20′ marketplace=’US’ link_id=’f23a327a-8c97-11e7-bc63-cd43c3408d06′]It was 1987, the height of the AIDS epidemic, the US government turning its back on gay and bisexual men, the visible formation of ACT UP, and the coming out of an 18-year-old Catholic, suburban, queer kid with as many hormones as he had guilt.

When I came out I was subject to the loss of friends, conversations with the parish Priests, psychotherapy, having to adopt different pronouns around the relatives, or asking a female friend to pass as my beard because my mother insisted that no one know. That was the beginning of my queer life.

About a year later I discovered a support group, the first of its kind in the nation, in Boston, MA for LGBT kids up to age 22. Scared but determined, I made up my mind I was going to go and marked the date of their next meeting on my calendar.

When that day came I lied to my parents about where I was going and took the subway to downtown Boston, got off at a stop 2 miles away from the location in case anyone would “know” where I was going.

Over the first few months of attendance I made friends, learned the then gay lingo and other things. One of those things was the existence of a gay and lesbian bookstore. My heart raced and my pulse quickened at the thought of such a place. It would be a month or so though before I mustered up enough courage to seek it out.

I went on a rainy Saturday afternoon, which seemed perfect. I had thought then that no one would have followed me on a rainy day, and no one would have been able to tell that by my entering a three story building on a downtown street that I was walking inside to go into a gay bookstore. I was very paranoid back then and I hadn’t felt like I fit in anywhere. I had to hide who I was back then. My life was no picnic. I felt like an outsider everywhere.

While perusing through the bookstore I came across a comic called Life in Hell by Matt Groening. As I picked up the book and began reading some of the strips I found myself laughing. After about 5 minutes I walked up to the register and purchased it. I read and reread that book dozens of times. Every time it seemed as if it were the first and every time I laughed.

While there were several characters in the comic strip, it was Akbar and Jeff that I connected with the most. They appeared to be a gay couple that talked about their relationship. A relationship! Was this possible? Two men, living together in a relationship a and discuss things? Again, Catholic, suburban, queer, 1990s. It was later confirmed for me that they were a gay couple.

When someone who wasn’t gay saw me reading it and asked me about Akbar and Jeff, I lied saying it was a comic about two brothers who were constantly at odds with each other, which apparently some within the straight community also thought. They weren’t. They were two gay men in a relationship exploring all of the ups, downs, and in between. And they had no fear about being a gay couple. Well, Matt Groening had no fear about drawing them as a gay couple.

So there, in black and white, unapologetic, and unassuming; was a glimpse into gay life that hadn’t involved drinking at dance clubs, or priests preaching damnation from a pulpit.

I had sometimes read it on the subway into Boston as an act of defiance and rebelliousness, at least in my mind. I suspect now that most people had no idea what the comic was about. If anything, they had been more taken with the fact that someone over the age of 14 was reading a comic.

Now 30 years later I wrote this article after seeing a post about Life in Hell on this site, and I think it’s time to revisit Akbar and Jeff. Thank you, Matt Groening. You helped a queer kid find some solace and humor in a confusing and turbulent time in his life.