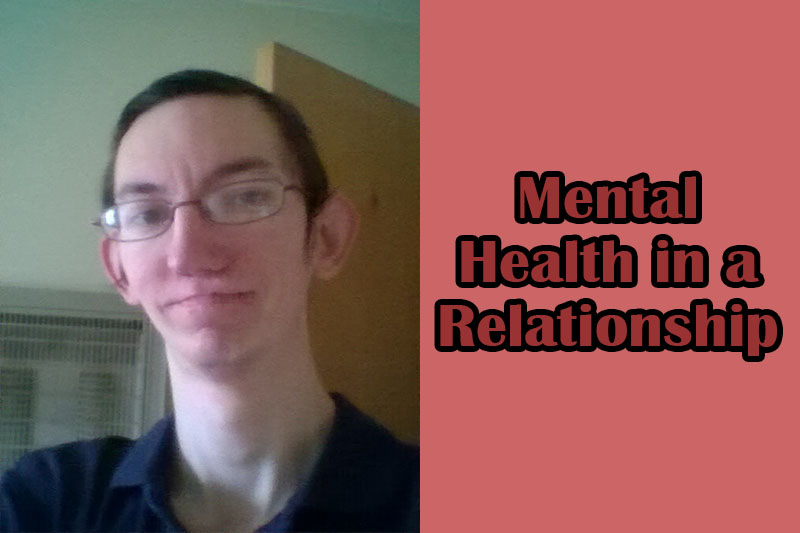 Editor’s Note: The following submission is from Scott White. Have an LGBTQ+ related experience or story to share? Having your article published on this site will automatically enrol you into a raffle to win a $50 Amazon Gift Card. Submit an article today via queerdeermedia.com.

[amazon_link asins=’B001GH0EYI’ template=’ProductAdRight’ store=’ourqueerstories-20′ marketplace=’US’ link_id=’b5296112-8cb0-11e7-8735-d70dfa0b618b’]I came out in 2008, and met my first lover in 2009. We met through Adam 4 Adam, and it was love at first site. We literally steamed the windows of my car the first day we met. He informed me then that he had Bi-Polar Disorder, Sex Addiction Disorder, Epilepsy, and a touch of Schizophrenia due to all that. I told him, my heart doesn’t see flaws, it only see’s the good in you. For five years we lived a roller coaster of a ride relationship, I moved in with him after 2 months of dating. The first year was rough, he lost a friend to cancer, his second one, and his Schizophrenic Married Mormon Ex beat me up on News Years Eve with a steel toe boot, atop of that my partner at the time tried to jump out of my moving car, so racked with grief, so for a night I stayed with my mom and dad 70 miles away from home, he called me and asked me back the next day. To say I should have run then was an understatement. However, I stayed, I loved him more than the Moon and Stars and would have and still would, move mountains for him. Our second year was fine, the Ex shows up periodically when he’s off his medications and causes chaos in our lives, and then tragedy struck me, I lost my mother to cancer. My, now ex, partner stood with another friend of ours and spoke on my behalf at the funeral. The next year was even rougher, as his mother died in October, and then my father died ten days after my birthday in November. We had to support each other during that time, as I had a car accident and lost my job with Wal-Mart, and had to look for work closer to home. Thankfully a friend got me on to a gas station and I was able to still support us in a smaller fashion, he didn’t work and couldn’t work legally due to his disabilities. The next year was up and down with his grandmother who had adopted him and raised him, she had been in and out of hospitals, and during this time, he   had gotten his control on the Bi-Polar side a bit better, and so he wasn’t flying off the handle as much as he could have been. The sex addiction however, is half of what did this relation bad. He met a banker and they got together a few times behind my back, and for two years they carried on a secret relationship. To no credit of my own, I knew of this and instead of confronting my ex, I went out and cheated on him, to say we were both perfect, we weren’t. I had my flaws, and he had his, and in the end, we just didn’t work as a couple. I wanted someone who was monogamous and he wasn’t ready to settle down. That was in Florida in 2015, I moved out of state near the end of the year and now reside in Tennessee, a single happy Gay Man, still looking for Mr. Right.