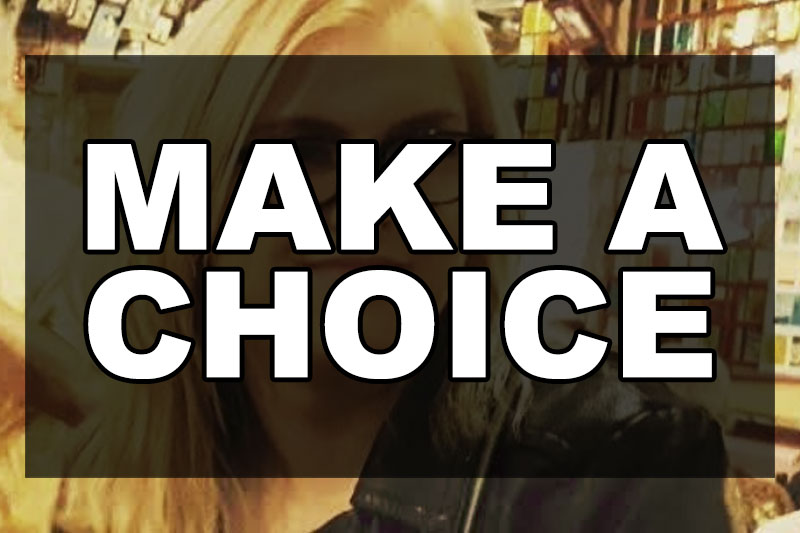 Editor’s Note: The following submission is from Melissa Sears. Have an LGBTQ+ related experience or story to share? Having your article published on this site will automatically enrol you into a raffle to win a $50 Amazon Gift Card. Submit an article today via queerdeermedia.com.

‹ ›
I was bawling my eyes out on the bumpy road as other preteens giggled and screamed conversations. My friend Niky sat up and peered at me over the seat in between us and asked me why I was crying. I had just come out to another friend, and it hadn’t gone so well. Niky came around the seat and sat down next to me and told me that was stupid. It shouldn’t matter who I liked, and she didn’t care if they were a girl or a boy.

I needed more of those responses in high school. As I continued to come out as bisexual, I would get similar responses. “That’s not real,” “You’re really just gay/straight,” “Choose a side”, or “You’re going to have to make a choice eventually.”

What I loved the most were the conversations about ‘which gender I liked more’, as if people wanted to ‘help’ me decide my sexuality. As a teenage girl seeing other girls become women, I was obviously very sexually attracted to women, more so than I was to the boys turning into boys at my high school. So eventually this peer pressure made me ‘choose’, and I told everyone I was a lesbian to shut them up. They had cornered me into the bisexual hell hole, where I didn’t even believe bisexuality existed. I had to be one or the other, right?

I can’t go back and give myself a back bone against my toxic friends, but I can let other people know that their sexuality is not to be determined by other people. Whether you’re a guy who is a future metrosexual, on your girly path to discovering asexuality or somewhere in between, that is your identity to explore. Not someone else’s to define.