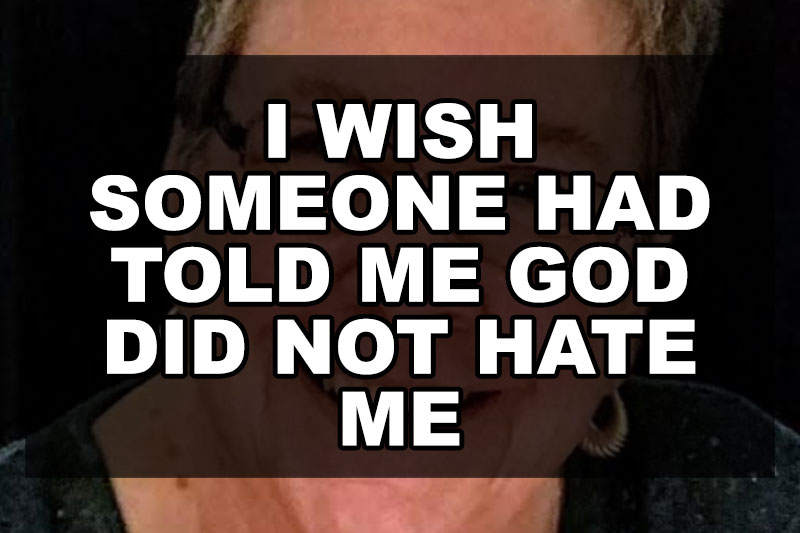 Editor’s Note: The following submission is from Jacygal. Have an LGBTQ+ related experience or story to share? Having your article published on this site will automatically enrol you into a raffle to win a $50 Amazon Gift Card. Submit an article today via queerdeermedia.com.

[amazon_link asins=’1580054749′ template=’ProductAdRight’ store=’ourqueerstories-20′ marketplace=’US’ link_id=’50911f8b-cc99-11e7-bc3d-4199229ea7a2′]I was raised in a very Catholic family. I only attended Catholic schools, including an all girl high school. Being anything other than strictly heterosexual wasn’t just frowned upon but would likely get you sent away from the family so you couldn’t influence the younger children. Heaven help you if the nuns found out!

As far back as I can remember I was more curious about girls than I was about boys. But because that was ‘wrong’ and a ‘mortal sin’ that would set me on the path straight (pun intended) to hell I did everything I could to ignore it. It never really went away though, so I tried to deny it more. I married and had children, then divorced 23 years later. I did try to ignore it.

I did not allow myself to finally act on my feelings until I was 49 and learned the real me was bisexual. What an amazing thing to learn about yourself!

Then a year or so later I met a married couple with a straight male and a bi wife that was looking for a bi woman to complete the triad they had always wanted. In April 2018, we will celebrate our 20th Anniversary together.

I don’t regret my marriage or my children at all. But I wish someone had told me when I was younger that God did not hate me because I was ‘different’. It took me a more than a half century of my life to realize I was fine, and loved, and was exactly who I was meant to be.