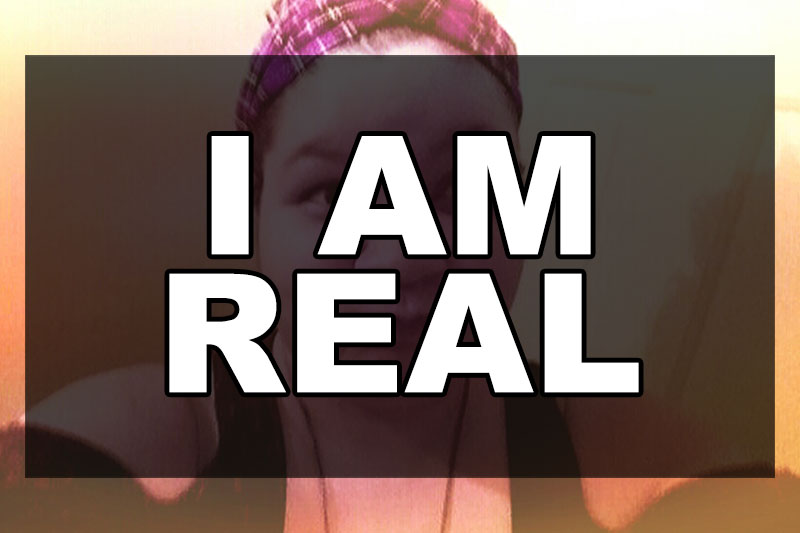 Editor’s Note: The following submission is from Kai. Have an LGBTQ+ related experience or story to share? Having your article published on this site will automatically enrol you into a raffle to win a $50 Amazon Gift Card. Submit an article today via queerdeermedia.com.

[amazon_link asins=’B07322FDP3′ template=’ProductAdRight’ store=’ourqueerstories-20′ marketplace=’US’ link_id=’125a006d-a30d-11e7-9690-d5ad708b4eb5′]I wish someone had told younger me that parents lie. They lie and lie and lie and they don’t always know what’s best for you. Not in the way I was raised to believe. Being queer in a -phobic household can really shatter your sense of self-worth. Having to listen to supposed “holy” men rant every Sunday about how God finds this and this and this disgusting and how you will be punished is almost its own form of abuse.

These are all people who I was taught to respect. They knew all, they only told the truth, they spoke for God Himself. Just pray pray pray and all will be forgiven. Repent and don’t repeat your mistakes because otherwise you are taking advantage of the holy spirit.

I will never understand how people think this is a healthy way to raise their children.

To this day, my family refuses to acknowledge that I am non-binary. They call me by my deadname and use the wrong pronouns, as if their small (but hurtful) act of rebellion will somehow make me “come to my senses”. As if ignoring my identity will make it go away.

Identity erasure is something most non-binary folks are faced with everyday. It’s a constant. And it’s in the little things, from people calling you by the wrong name or pronoun to the assumptions strangers aren’t even are of making. Our world is cis- and hetero-normative and it’s something that I hope we can change soon.

I know it’s possible. We’re so close to 2018 and nowadays, media plays such a big role in the lives of many people. Non-binary representation in the entertainment industry is close to nil. Had I seen a person like me portrayed in a movie or TV show, I think I would have realized that I’m trans much sooner. Normalizing the idea of not being cisgendered would help so many people realize and accept not only themselves, but family and friends who might be trans as well. Maybe less people would be transphobic if so many people didn’t think it’s taboo. Maybe my own parents would be more tolerant.

Honestly, what has helped me deal with being a member of a transphobic family was the people I’ve befriended through the years. Many of them are people I’ve never even spoken woth face-to-face. Older generations have a tendency to look down at how far our technology has progressed and how much millenials take advantage of this. The truth is, though, that the world that we live in is a digital playground. We have access to the internet at our fingertips 24/7, and for LGBT+ youth, this is such a blessing. Connecting with other humans who share the same struggles as us is so easy, not to mention necessary for some.

Especially those like me, who can only escape through their phones or computers. Those who can’t leave the homes and families they’re in. Internet friendships get a bad rep, but really, they can be a savior. They keep me sane and remind me that not everyone is as intolerant as my parents are. Not everyone thinks of trans or gay people as “other” or “unclean” or “damned”.

As a non-binary person, I struggle daily with feeling invalidated or unaccepted. It’s just part of my daily routine now, it’s part of coming from a severely religious family. But I can surround myself with people and ideas that lighten my burden and remind me that I am whole, real, and valid. I am real. And ignoring an aspect of me isn’t going to magically make it disappear or make me conform to someone else’s idea of normal. I am who I am, and ignorong me will do nothing to lessen my presence.