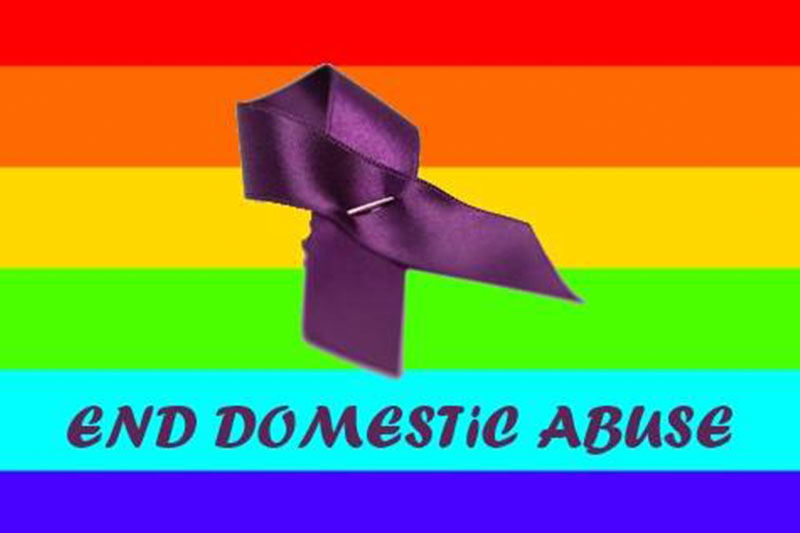 Editor’s Note: The following submission is from Yalda Tomlinson. Have an LGBTQ+ related experience or story to share? Having your article published on this site will automatically enrol you into a raffle to win a $50 Amazon Gift Card. Submit an article today via queerdeermedia.com.

[amazon_link asins=’B071DTSHV8′ template=’ProductAdRight’ store=’ourqueerstories-20′ marketplace=’US’ link_id=’f3de98ca-8caa-11e7-9edb-6b4e43486d40′]As I researched the prevalence of intimate partner abuse in same sex relationships, I asked myself why is there so little funding for such an important issue?
Domestic abuse has a significant impact on the health and wellbeing of victims both in the immediate and longer term. Victims are significantly more likely to be ill or depressed, to abuse drugs or alcohol and to be engaged in unsafe sexual practices. In their 2016-2020 strategy the conservative government promised to tackle domestic abuse by introducing an annual 15 million pound fund helping victims. However, the fund is directed towards heterosexual women’s charities, and as a consequence their remains a lack of funding for charities that support LGBT victims of domestic abuse.

The feminist model continues to frame intimate partner violence as extension of current social, political and economic systems in which women are suppressed by the patriarchy. As a consequence, IPV is seen as a bipartisan issue, involving a male abuser and a female victim. By giving such clear gender roles, it can be easy to forget that there is a similarly high prevalence rate of domestic abuse in same sex relationships as heterosexual relationships, with Broken Rainbow statistics indicating that 1 in 4 LGBT individuals will be abused by a partner.

There are several reasons for this high prevalence rate among same sex individuals. Firstly, they are more likely to be cut off from family and other community support networks due to being rejected after “coming” out. This vulnerability, combined with the pressure of being a minority in a heteronormative society, can make LGBT individuals more likely to stay in an abusive relationship. LGBT individuals are also more likely to struggle to find ways to report violence, facing very real fears of homophobic or transphobic treatment by the police. As a result it is clear that LGBT individuals should be receiving more support compared to their heterosexual counterparts as opposed to less.

Yet this is not the case. The LGBT forum identified that across the country there are only 14 shelters (all but 3 of which are in London) that provide LGBT victims of domestic abuse with places to sleep. The reason for the lack of organisations is clearly related to lack of government funding. Failure of institutions to recognise LGBT domestic abuse has gone back several years, as can be seen by the failure of the World Health Organisation to acknowledge same-sex domestic abuse in their 2002 domestic summary.

Having said this, there are both local and national organisations that are available to support domestic abuse victims. Regional organisations in London include Galop and Stonewall, while national organisations such as Broken Rainbow can be accessed around the country through a helpline and chatroom. Broken Rainbow has helped over 42,000 victims of abuse since opening in 2002 and over 10,000 people so far this financial year. However, even their future isn’t guaranteed. Since their 4 year funding was cut in 2015, it has only been renewed on a yearly basis, making it hard for the organisation to lay long term plans.

It appears the only way to increase funding and support for this issue is by firstly establishing clear facts regarding the extent of the issue we are dealing with. In order to do so, I am currently recruiting participants across the UK for an online survey on experiences within same sex relationships. It is completely anonymous and should not take longer than 10 minutes. The findings of this research will be used to promote the well-being of LGBT people through improving IPV interventions and offering support more specialised to the population.