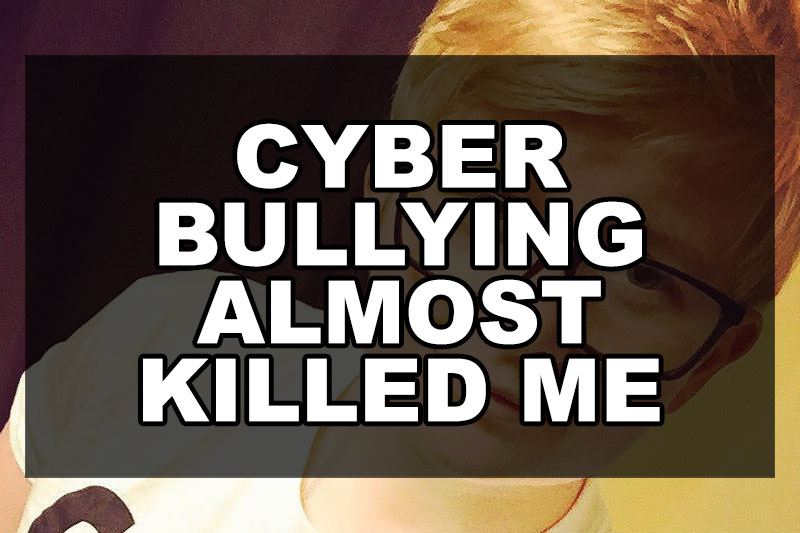 Editor’s Note: The following submission is from Louise Baileff. Have an LGBTQ+ related experience or story to share? Having your article published on this site will automatically enrol you into a raffle to win a $50 Amazon Gift Card. Submit an article today via queerdeermedia.com.

I grew up in a pretty ordinary household, not stereotypical but ordinary. I lived in a house with my mum, brother and two sisters and spent every other weekend with my dad.

School was pretty normal for me up until I started high school because that is when I knew. I mean I had always had celebrity crushes on women and not men but I hadn’t really understood what that meant and just thought that everyone felt the same as me. So high school was when it clicked, my friends either had boyfriends, were talking about boys or talking about heterosexual sex. I wasn’t interested in the slightest and whenever I would get asked by them ‘When are you going to get a boyfriend?’ I avoided answering the question or made something up because I knew that I didn’t want a boyfriend ever because I wanted to have a girlfriend.

I was terrified of anyone finding out and being rejected for something I had no choice in. There were 2 boys who kissed on the school field one lunch time and I remember everyone gathering round them and chanting and I knew then and there that I did not want that happening to me. I had already been bullied earlier on in high school and I certainly wasn’t going to give anyone any new ammunition to bully me again. At one point a girl in my year thought I fancied her boyfriend, he was just my best friend at the time so I liked spending time with him, but I decided to tell people that I did so that there would be rumours I did. I was so worried that people would ‘work out’ that I was gay that I decided I would rather have them think I fancied someone else’s boyfriends because at least while they were talking about that they couldn’t be thinking I was gay. I basically spent the whole of high school making sure no one knew who I truly was.

High school finished and I started college where I got the opportunity to meet a wider variety of people. I also got my first job which meant between there and college I met other people that were like me, which gave me confidence to be myself to everyone else.

I came out July 2012, I had gotten drunk at a works do and woke up to loads of messages saying ‘When were you going to tell me?’ and others similar. It was then that I remembered I had drunkenly come out to one of my friends on the phone the night before and they had proceeded to tell the rest of my friends at work without me knowing. I was very angry at the time, they had taken something that I felt I needed to do in my own time away from me and for a while I didn’t speak to them because of it. Looking back now though I realise that it probably gave me the push I needed to admit I was ready, despite the fact that it had broken my trust.

I was now out to all my friends and I could be myself around them and it was the best feeling ever! That”s what made me realise that I needed to tell my family so that I could have that feeling all the time. I told my mum by knocking on her door and telling her that I had something to tell her but she couldn’t ask any questions. I then proceeded to tell her I was bisexual, I did this because she had always talked about how I was make such a good wife to a man one day and I wasn’t quite ready to take that away completely. Over time it fazed into the fact that I was gay without ever needing to ‘come out’ again. There were times when my mum and I argued over the situation and I would walk out of the house but overall my family were very accepting and everything was fine for a while.

I started to get quite badly cyber bullied to the point where I was having thoughts about harming myself to make it end. The people online were telling me that my brother, who was at the time serving in Afghanistan, should die out there because of my sexuality and that I should kill myself for being gay, along with other nasty comments. My thoughts started to get the better of me and I started to believe the things that people were writing and that the world would be better off if I just didn’t exist anymore. I tormented myself by continuing to read the things people were saying even though I knew how to stop them. It was a vicious circle of knowing that I should take myself off of social media but at the same time thinking why should I? I’ve done nothing wrong. Luckily for me I had very good friends around me that intervened and one went to the doctors with me so that I could get some support. I did end up taking myself off social media but it took me getting to almost breaking point until I actually did it.

Now I am trying to do anything I can to raise awareness for those who are cyber bullied so that people can feel like they can talk about it without people saying ‘just don’t go on the internet’ as I know first hand that it is not that easy. I have also never told my family to what extent my situation got too but I feel happy now and in a place that I can talk about it and speak out for others.