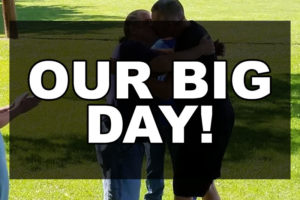 On Saturday June 24,2017, is one of the most fabulous days ever! Here is how our story begins. My boyfriend and I first started dating one year ago, June 26, and it was funny how it came about. I came home from work one day and logged on Facebook to find a message from my boyfriend, asking me if we could start seeing each other, and of course I said yes. 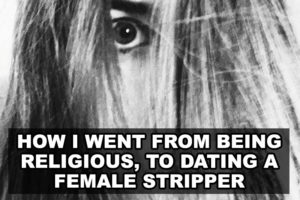 I knew it. Or at least, I believed it could definitely be a possibility.

One day, as I was walking down the street, I randomly entered this little bookstore. It was colorful and charming, and it didn’t just have an awesome book selection but also paintings, photographs and pottery from local independent artists. There weren’t many places quite like that where I used to live back then. I felt tempted to buy so many things, but it was the end of the month, I had almost no money and had already impulsively bought a bunch of books on Amazon the week before. 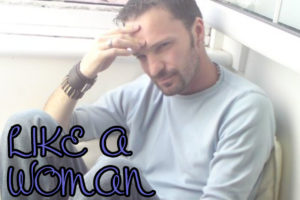 Sexuality is infinitely complex and yet, at the same time, incredibly simple. Something the world at large seems to be constantly trying to get their head around. It is, in my experience, one of the most misunderstood things in the history of ever. 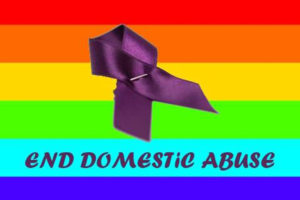 As I researched the prevalence of intimate partner abuse in same sex relationships, I asked myself why is there so little funding for such an important issue?
Domestic abuse has a significant impact on the health and wellbeing of victims both in the immediate and longer term. 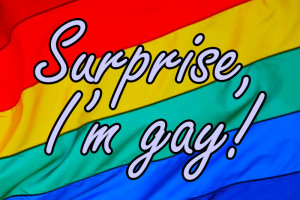 In another life I was married for ten years. To a man. This information always seems to throw people off when they first hear about it. I frequently get questions like “how does that work?” or “how did you end up dating women?” And to many people it probably seems confusing or surprising, but it was actually a long time coming. 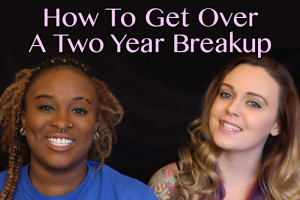 Relationships can be a very difficult thing to navigate, especially when it’s a long distance one. Brooke and Chelsea open up about their relationship and the struggles they faced with trust, infidelity and a two year breakup. 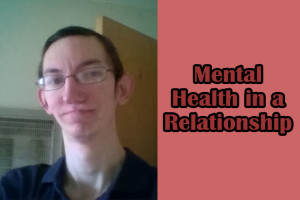 I came out in 2008, and met my first lover in 2009. We met through Adam 4 Adam, and it was love at first site. We literally steamed the windows of my car the first day we met.